5 Reasons You Need to Try Night Skiing in Niseko

Night skiing in Niseko is now open for the rest of the season, which means you can spend more time knee deep in Niseko powder! Check the lift schedule at Grand Hirafu, and don’t forget to wear an extra layer. Here are our five reasons you have to try it:

We think so, anyway! Niseko reportedly has the largest lit night skiing area in Japan, with floodlights covering most of the mountain and four major lifts in operation. The floodlights are so strong that the light penetrates through the trees, giving more advanced skiers and boarders plenty of options to explore after dark.

Hard to imagine that the visibility would be better at night than during the day, but it’s often the case. When Niseko’s powerful floodlights shine down on the slopes, they not only cut through the fog but also cast tiny shadows on all the bumps, divots and tracks that you might miss on a grey afternoon. Niseko night skiing is a great time to practice your skills in the moguls. If you don’t believe us, try for yourself! 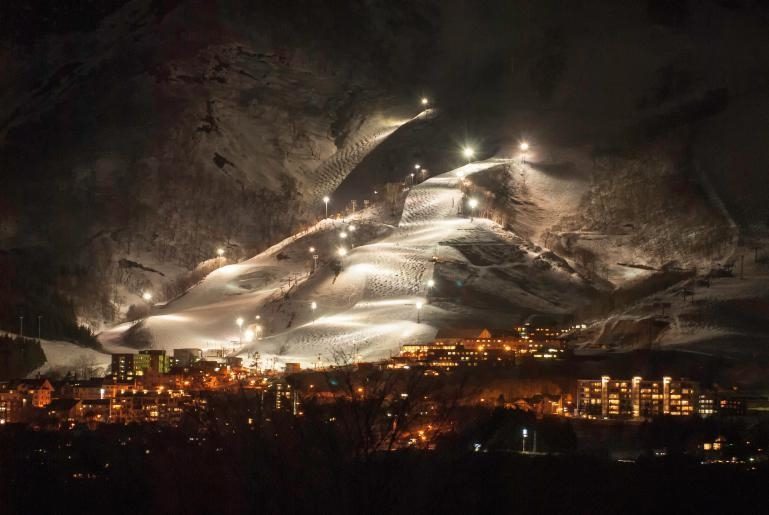 Niseko's powerful floodlights cut through the fog and cast shadows on bumps, divots and tracks that you might miss during the day.

3. Fit more into your day

Do you ever get the sense that there aren’t enough hours in the day to enjoy everything that Niseko has to offer? Night skiing is your answer. Why not ski the morning powder, try one of Niseko’s other snow activities after lunch, then hit the slopes in the evening.

Feeling a little tired after the morning session? Take a long lunch, head for an onsen or massage in the afternoon, then come back for night skiing feeling refreshed and ready to tear apart the mountain!

4. Have the slopes to yourself

Night skiing in Niseko is one of the resort’s best kept secrets, which means you’ll have the slopes virtually all to yourself if you head out once the sun’s gone down. Enjoy the peacefulness of the mountain as you wind your way down a run under moonlit skies. It’s a breathtaking experience. 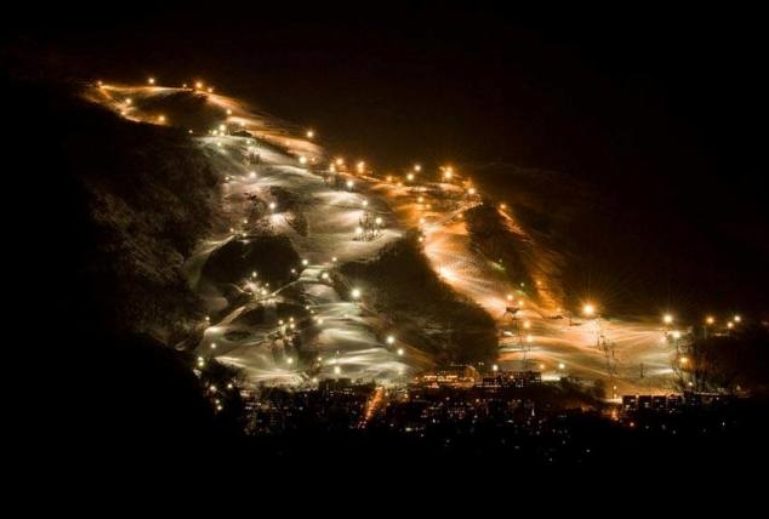 5. Head straight into town when you're done

Reward yourself after a full day on the mountain and head straight to one of Niseko’s many bars or restaurants, in true après ski style! You’ll have earned the extra beer or serving of sushi!