ANA to Restart Sydney to Tokyo Route After 16 Year Hiatus

ANA will resume its Sydney to Tokyo flight after a 16 year hiatus, according to an article published in the Australian Business Traveller. The airline will begin carrying passengers in December this year and will compete against Qantas its Oneworld partner Japan Airlines, the only other commercial airlines operating direct flights between the two cities. 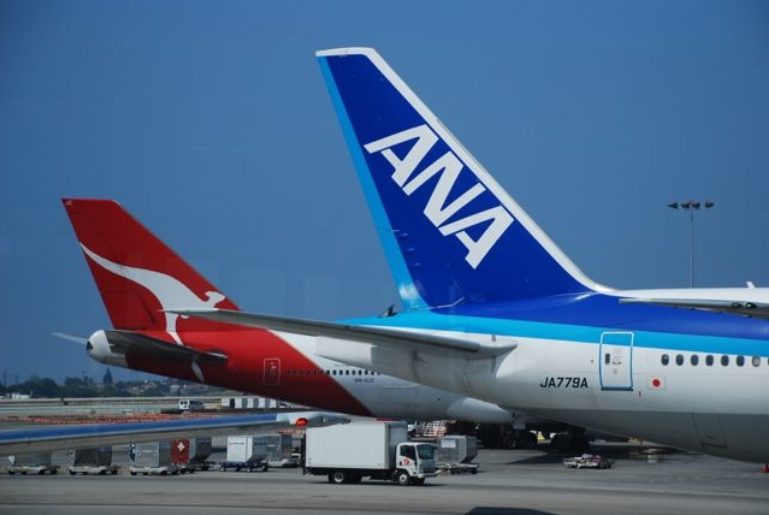 Following comments made by ANA President and CEO Osamu Shinobe late last month, it is believed that a Boeing 787-9 will service the route daily, departing from Tokyo's downtown Haneda Airport rather than the larger Narita International Airport (located approximately 60 km east of Tokyo).

Both Tokyo-Sydney and Sydney-Tokyo legs will be overnight— the Sydney-bound service departing shortly before midnight and the return flight leaving Sydney's Kingsford Smith Airport at 9:30 pm the following day.

It's a timely move from ANA, whose December launch date fits in nicely with the beginning of the Northern Hemisphere winter season.

Japanese ski fields are an enormously popular tourist destination for Australian travellers, and none more so than Niseko. Australian travellers accounted for more than 148,000 bed nights between November 2014 and April 2015, according to a report produced by the Niseko Promotion Board.

Niseko-bound travellers will also appreciate being sent to directly Haneda Airport, which is the departure place for all domestic flights between Tokyo and Sapporo's New Chitose Airport (the closest Airport to Niseko).