HT Holidays Staff Member Gets Medal from The Emperor!

Haruo Takahashi, one of our long-serving maintenance staff responsible for keeping our buildings in perfect shape for your stay has received one of the highest accolades possible in Japan and been awarded The Order of the Sacred Treasure by The Emperor.

Before joining HT, Takahashi-san was in the Japanese army and served in the peace-keeping forces overseas in several areas. The Emperor awarded him an Order of Japan medal for his extremely great work in the army.

It is obviously an exceptional honour to receive such a presentation from The Emperor of Japan and it is a fantastic honour for us to work with Takahashi-san. 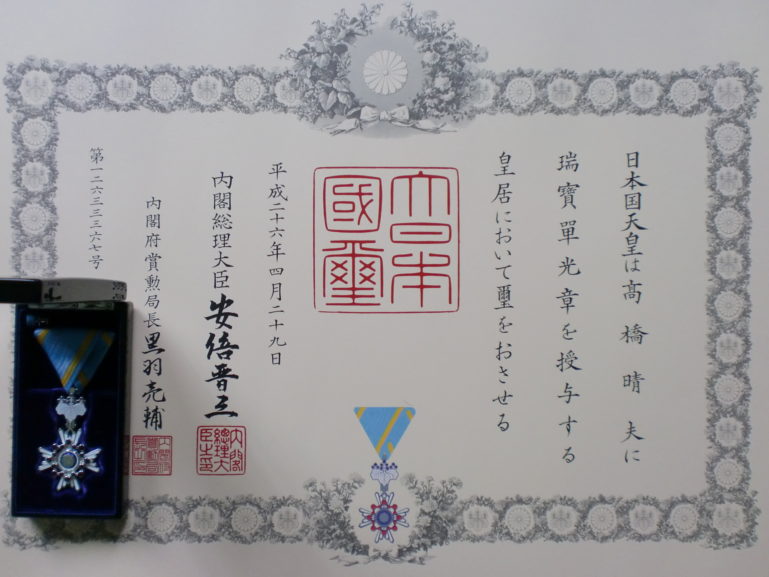 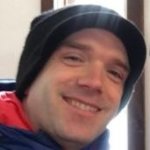