Entries are now open to Hokkaido's premier road race, the Niseko Classic, which means it's time for cyclists (and aspiring cyclists) to start thinking about the season ahead! The race has been scheduled for July 12 this year.

There are two race distances – 70km and 140km – both of which go from the mountains to the sea and back. The 140km begins with a climb around, and eventually over Mt. Annupuri, while the 70km race (mercifully) takes a more direct route to Hokkaido's west coast. Both races direct cyclists through sections of the course used for the 2013 Tour De Hokkaido, which boasts some of the most scenic stretches of road cycling in Japan.

To read more about the event, visit the Niseko Classic official website. 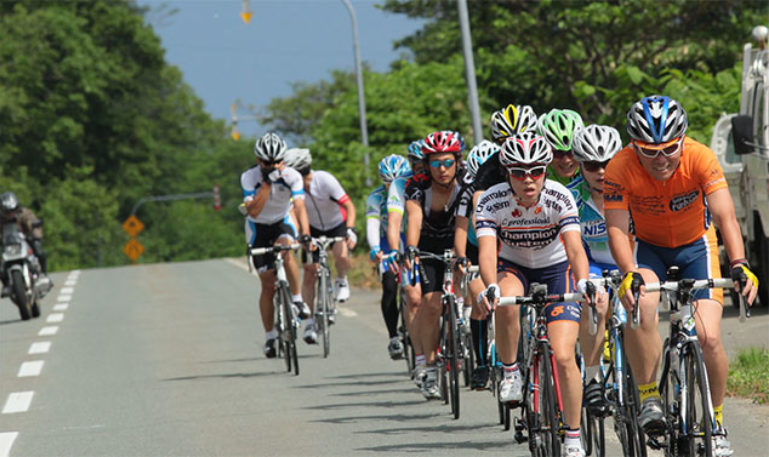 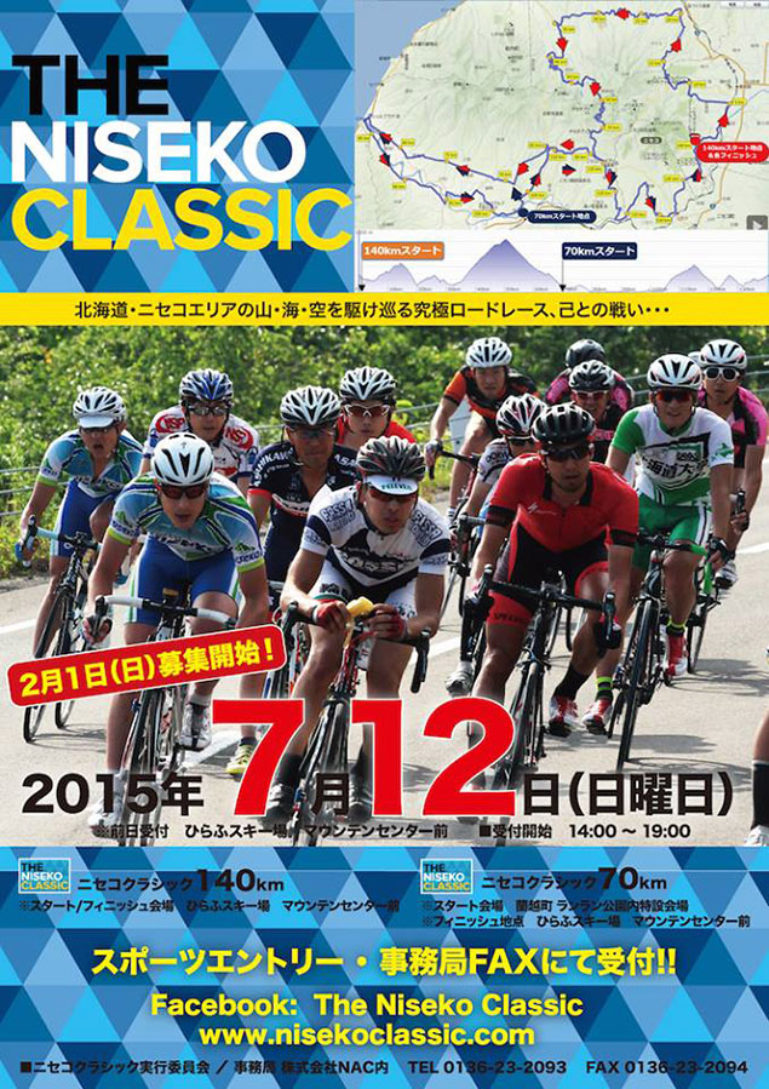