With less than 50 days until the lifts open, this is exciting news for the ski season ahead! 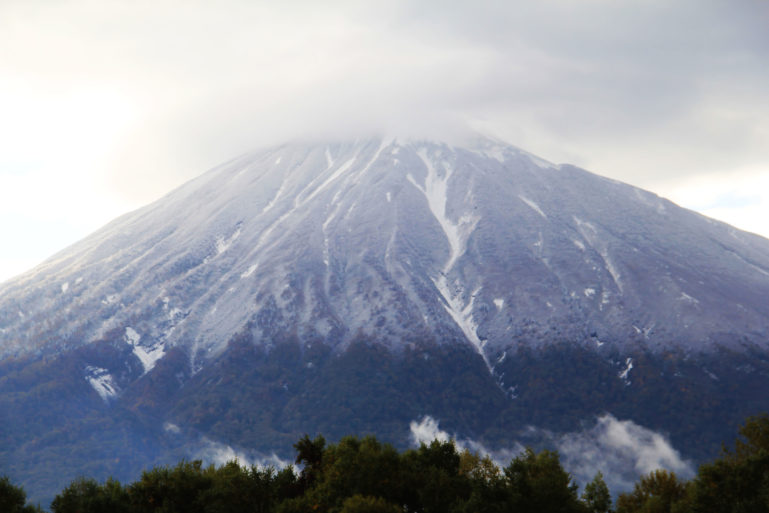 The snow on Mt. Yotei was seen at the summit early in the morning on the 29th, with another larger snowfall appearing on October 5th.

The first snow was also observed on the summit of Niseko-Annnupuri, home to Niseko United (Niseko's four ski resorts) on October 5th. 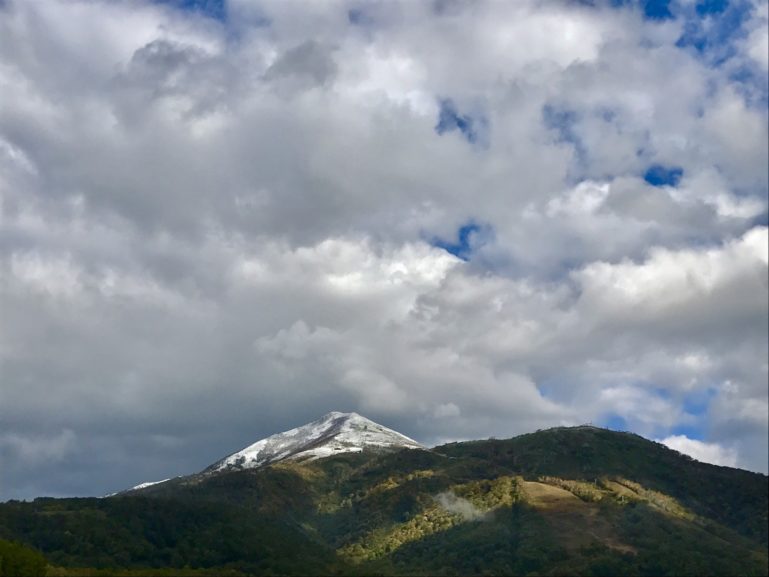 Snow on the peaks of Niseko-Annupuri.

With the temperatures also having dropped recently along with the first snow, now is the transition between autumn and winter with Niseko's beautiful autumn leaves and snow capped peaks a stunning sight.

Get ready for winter by booking your stay!