The Tour de Hokkaido is one of the most prestigious cycling road races on the Japanese professional cycling calendar. Over the long weekend from 14-16 September, the race was based in Hirafu, with the start line right in front of one of Niseko Central' properties! 20 professional teams took part along with hundreds of amateur cyclists who took part in the citizens race. The pros covered 428km over three days, with the start of all three days of racing taking place in Hirafu. The first two days also finished in Hirafu and the hill climb at the end allowed fans to get a great view of the racers.

The event is yet another major step in the discovery of the Niseko region as a cycling mecca for Asia, with its amazing road network and summer weather as well as downhill, family and cross-country cycling all based in Niseko. This event, along with the recent Ironman Triathlon, is helping to put Niseko and Hokkaido on the map as Asia's premier cycling destination.

Niseko Central were proud to be supporters of the Tour de Hokkaido and we look forward to welcoming more cyclists, both professional and amateur, to our properties over the coming years. 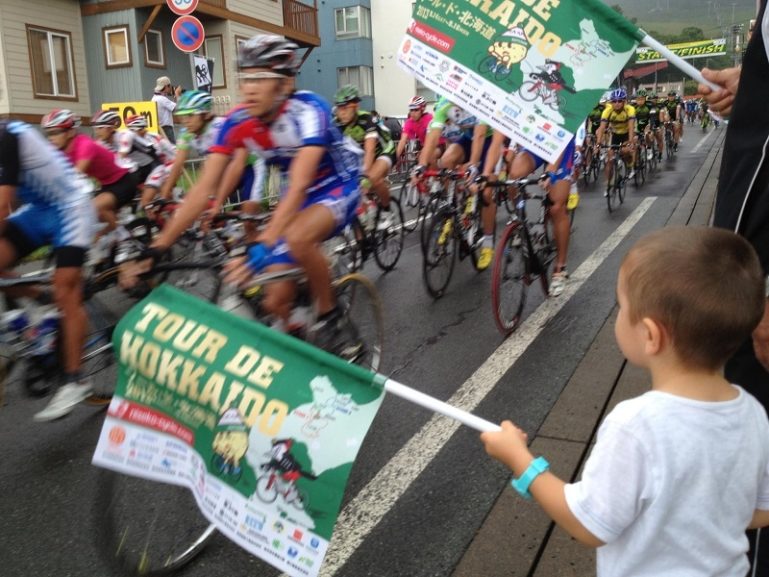 Posted on 20 September, 2013 by Niseko Central Staff in Summer.