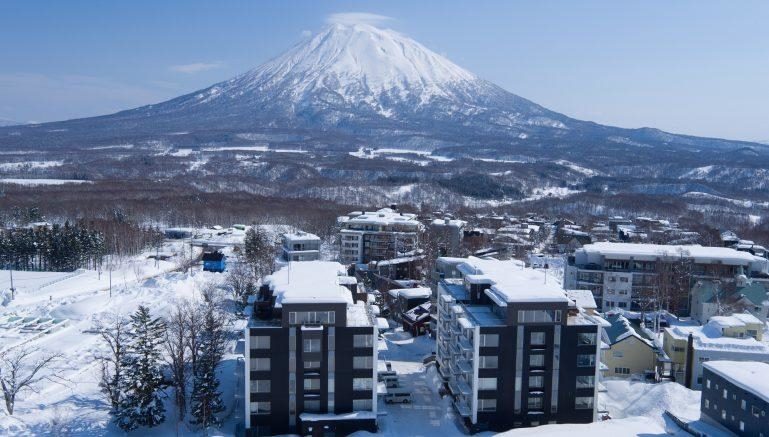 Yama Shizen ranked in the top percentiles in the whole of Japan, for a number of categories which included:

Travelers' Choice awards are the highest honor TripAdvisor can give, so we are very proud to have received this very special award. The award is presented to winners based on reviews and opinions from millions of travelers, making Yama Shizen in the top 1% of hotels.

Take a look around Yama Shizen in its convenient, upper village location:

A Story of Yama Shizen from Niseko Central on Vimeo.

Plan your idyllic winter escape staying at Yama Shizen and discover for yourself the many great things about Yama Shizen.

Posted on 03 February, 2017 by Sofie Lahtinen in Niseko Central News.