The closing of lift operations today marks the official end of the 2014/15 ski season. In a year where many resorts around the world struggled, Niseko has shown once again that it is up there with the best for consistent, quality snowfall.

The season began strongly with an astonishing 560cm falling before New Year's Eve, followed by the classic January conditions that locals and visitors have come to depend on. February 11 was arguably the day of the season (see the photo below), while a late season dump delivered March its biggest snowfall in 10 years.

The last month and a half have been relatively warm and without significant snowfall, but a solid base has kept lifts in operation until the very end and produced some enjoyable spring skiing conditions and spectacular views. 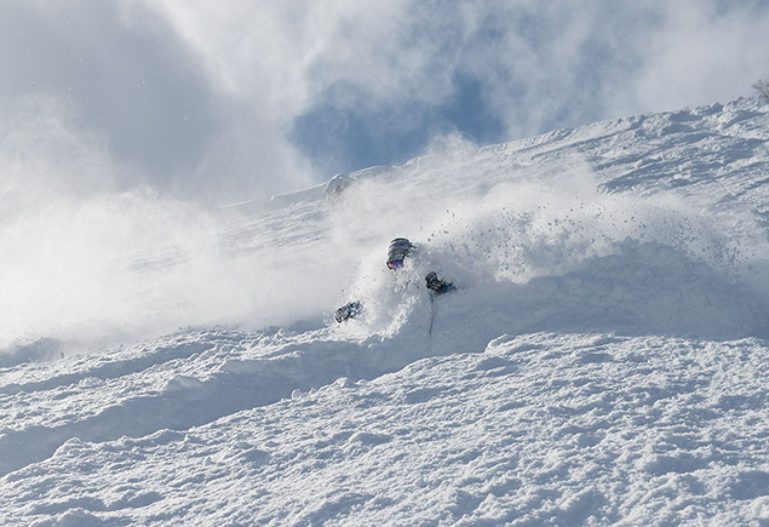 We hope everyone enjoyed their fair share of the world-class Niseko snow, and look forward to welcoming back all our snow-loving guests for the 2015/16 season (early bird discounts still available).