It's getting easier and easier to get to Niseko! On May 1, Thai AirAsia X will launch a daily direct flight between Bangkok and Sapporo, a route that is currently only serviced by Thai Airways. The flight will appeal to a growing number of tourists travelling to Japan from Thailand, a figure that almost doubled in 2014.

Thailand was among four Southeast Asian countries surveyed recently whose respondents chose Hokkaido as the most appealing travel destination in Japan, ahead of Kanto, Kansai, Okinawa and Kyushu.

In addition to the new northern Japan route, AirAsia has also increased the frequency of flights to from Bangkok to Tokyo and Osaka, both changes going into effect on March 26.

Visit the the Niseko Central accommodation page or contact [email protected] to book premium Niseko accommodation. All properties are 20% off from now until April 28. 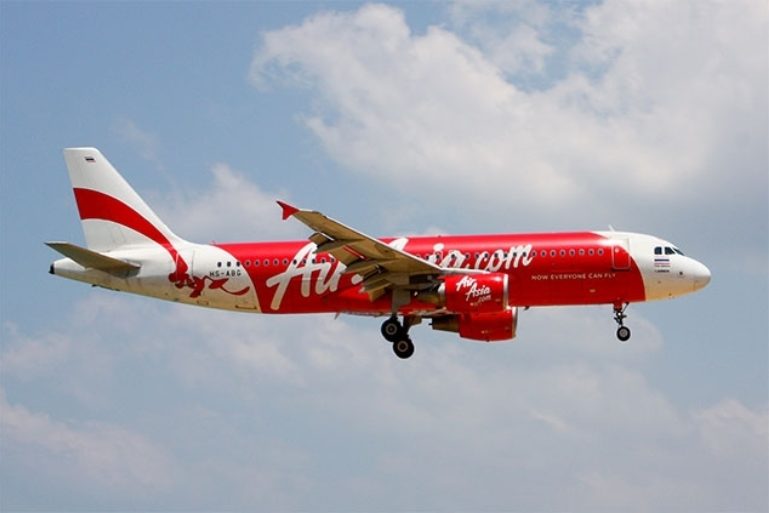