Sekka Kan has been revealed as Japan's best ski chalet in the latest issue of Best in Travel Magazine, a publication created by the team behind the World Travel Awards. Japan's best ski resort was also named, the top honour going to Niseko United.

Recognition in the magazine follows a clean sweep for Niseko at last year's World Ski Awards, where Niseko took out all the awards in the Japan category—the only resort to dominate so completely. 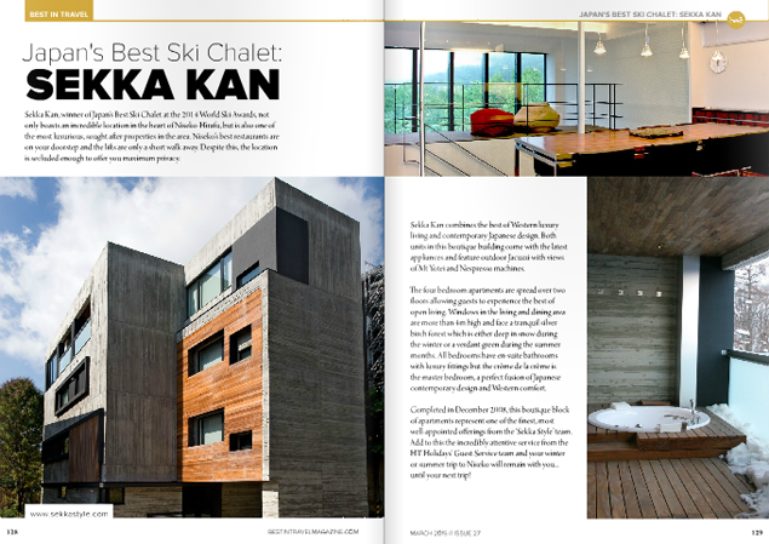 Sekka Kan was judged to be "one of the most luxurious, sought after properties in the [Niseko-Hirafu] area."

"Niseko's best restaurants are on your doorstep, and the lifts are only a short walk away. Despite this, the location is secluded enough to offer you maximum privacy."

"Sekka Kan combines the best of Western luxury living with contemporary Japanese design. Both units in this boutique building come with the finest appliances and feature an outdoor Jacuzzi with views of Mt. Yotei, and Nespresso machines." 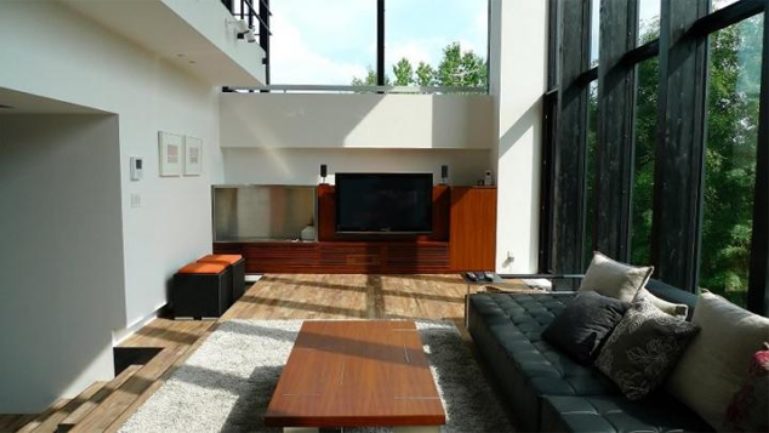 Book Sekka Kan and other Niseko Central properties at 20% from now until April 28!

Posted on 11 March, 2015 by Rupert Orchard in Accommodation.