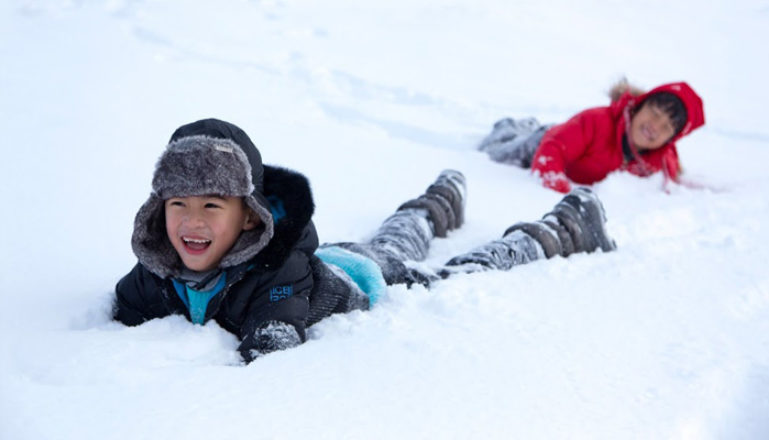 With even more value, make your vacation a family getaway to Niseko this winter.

Great news if you're heading to Niseko for a vacation this winter with the current weaker Japanese yen making your trip even better value. Over the past six weeks the Japanese yen has become 10% weaker against major global currencies.

Book now and pay now to take advantage of the great exchange rates and get ready to explore Niseko with the early season snow that is falling.

According to xe.com, currencies around the world are getting stronger and stronger compared to the yen, which means you'll get more bang for your buck with your escape to Niseko. See the below chart for comparison rates from September to December.

Posted on 07 December, 2016 by Sofie Lahtinen in Niseko Central News.