Japan is set to ease visa requirements for foreign ski instructors, according to an article written in The Japan Times last week. The change has been prompted by calls from the nation's top ski resorts, who are working hard to satisfy a rapidly increasing number of foreign travelers.

Under current immigration laws, only instructors with a minimum of 3 years' experience are eligible for visa sponsorship, but the reality of short winter seasons and a long off-season means it typically takes much longer. Immigration official Junji Ito has said that while the 3 year requirement will likely not change, instructors may be given alternative ways to prove their competence, such as international certifications.

The news will be received well by popular Niseko ski school Gondola Snowsports (GoSnow), which has enjoyed a very successful first year of operation and is aiming to boost its ranks by 50% during 2015/16 peak ski season periods.

International ski schools have been operating in Niseko for many years and typically employ professional ski and snowboard instructors from Australia, New Zealand, North America and Europe. 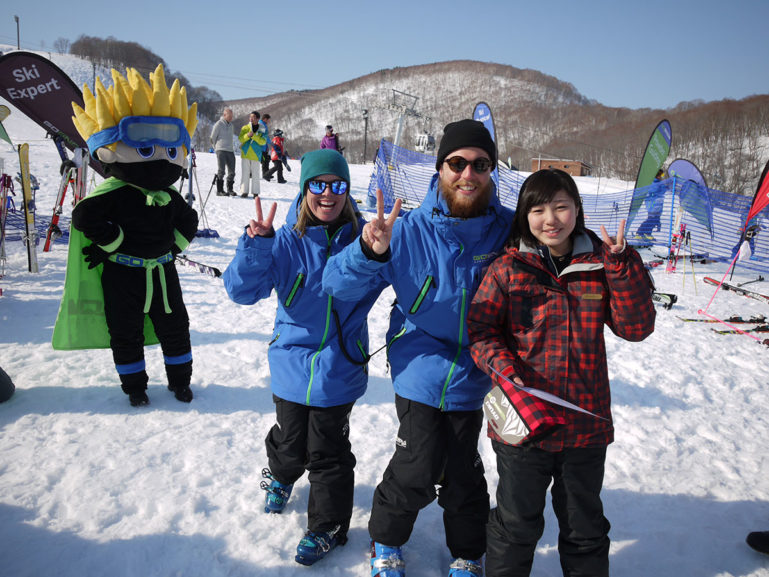 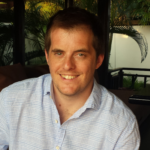 Niseko Central Blog The Inside Track

Niseko Central is a licensed travel agent and a member of the All Nippon Travel Agents Association (License no 3-529).. 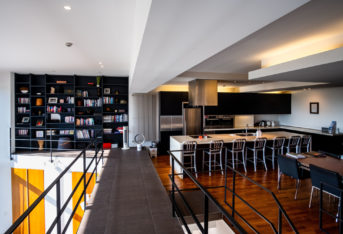 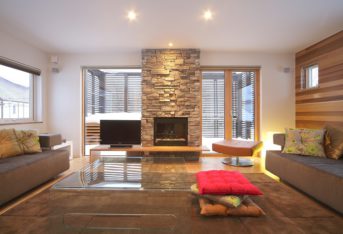