Niseko Completes Another Clean Sweep at the 2015 World Ski Awards

Niseko has made it another big year at the World Ski Awards, claiming wins in all the Japan category Awards and one win in the World category. The winners, who were announced at a ceremony in Kitzbuhel over the weekend, included Niseko United (Japan's Best Ski Resort), Niseko Central' Sekka Kan (Japan's Best Ski Chalet), Hilton Niseko Village (Japan's Best Ski Hotel) and The Vale (World's Best Ski Boutique Hotel).

As was the case in 2014, Niseko was the only resort to dominate its country category so completely, with all of its recipients backing up from previous years. Niseko United and Hilton Niseko Village made it a three-peat in their respective categories, while Sekka Kan and The Vale successfuly defended their 2014 titles.

Niseko's incredible achievement at the event has once again put the resort in the international spotlight, confirming its reputation as Japan's only truly international ski destination. 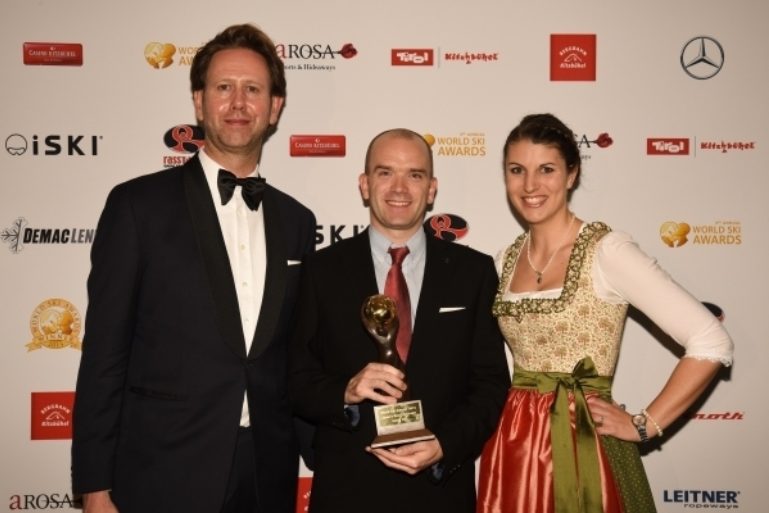 Posted on 23 November, 2015 by Rupert Orchard in Niseko Life.

← It's On! Winter Officially Underway as Snowstorms Hit Niseko Find Out What's Going On in Niseko in Winter 15/16! →
Niseko Central Blog