Niseko has already received more than five metres of snow for the Winter 2017/18 and it's not even Christmas yet. It's been an incredible start to the season with Niseko's accumulative snowfall today hitting a whopping 532cm. Great news for travellers to Niseko this season! 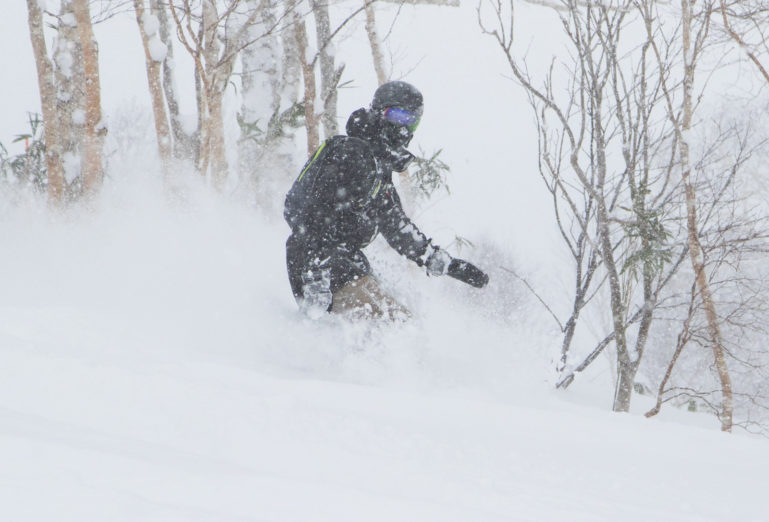 Over five metres of powdery snow and it's only December.

Comparatively, Niseko's snowfall is also well above other resorts around the world; below is as snapshot of Winter 2017/18 (as of 21 December 2017):

This comes after Niseko's record November snowfall making for an amazing start to the ski season, with visitors and locals taking to the mountain and absolutely loving the conditions. 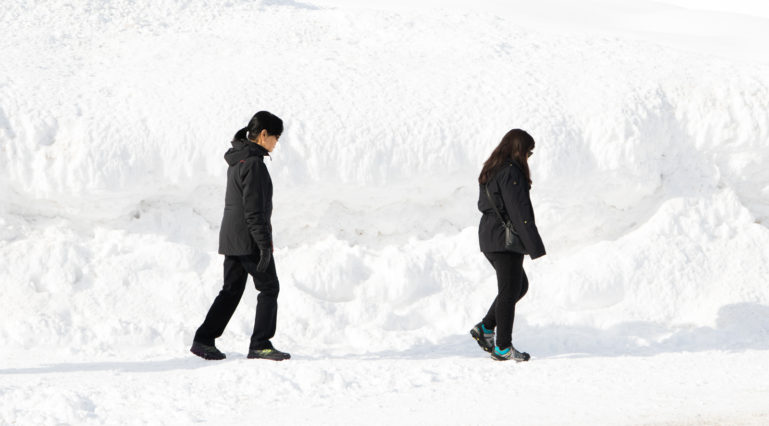 Niseko's ski lifts are also now in full swing, including the comfortable, high-speed Hirafu Gondola, and well as the opening Niseko opening of the hotly-anticipated, high-speed Ace Family Quad Lift. 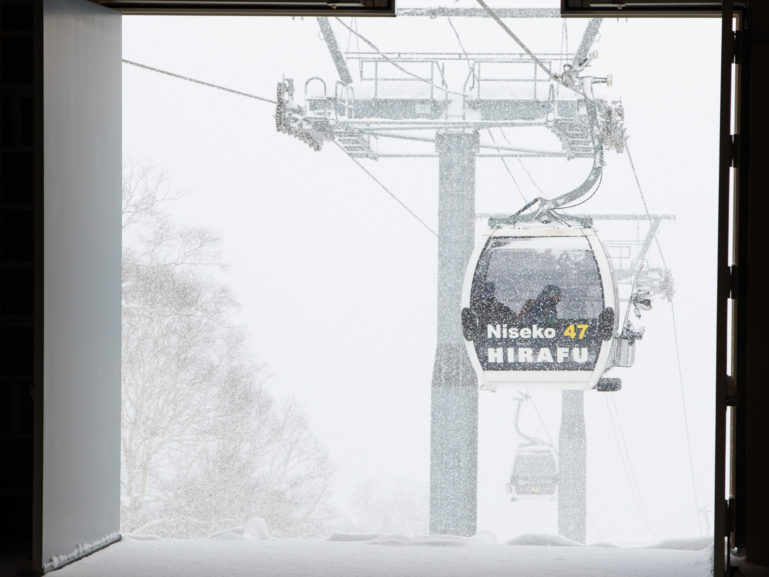 Niseko's Hirafu Gondola on the way up.

With so much snow already on the mountain in Niseko, what better way to spend the new year! It's not too late to book your stay with availability still on selected stays.