Sobatei Rakuichi from Niseko was invited by Rene Redzepi of the famed NOMA restaurant in Copenhagen to present at this year’s MAD4 Symposium held on 24 and 25 August 2014 in Copenhagen, Denmark. Hosted by Rene Redzepi and co-curated by Brazilian chef Alex Atala of D.O.M., this year’s MAD themed “What is Cooking?” focused on the fundamental aspects of cooking, as well as a back-to-basics reevaluation of what it means to cook for a profession.

Tatsuru Rai, owner and chef of Sobatei Rakuichi, and his wife Midori kicked off the 2-day event with a 15-minute ‘live’ demonstration of the delicate craft in the making of soba – a performance that was described by online food blog ‘EATER’ as a "mesmerizing demo” of Tatsuru-san’s soba making process.

Founded in 2011 by René Redzepi, the owner of the famed NOMA restaurant in Copenhagen and the Nordic Food Lab, MAD is a not-for-profit organization that aims to build a community of cooks, purveyors, and thinkers with an appetite for knowledge and a desire to improve the restaurant trade.

The cornerstone of MAD is an annual symposium, held every summer, that brings 600 people into a circus tent along Copenhagen's harbor and features two days of talks from speakers from around the world.

Rakuichi [楽一] in Niseko, Japan – whose name could be loosely translated as “the quintessence of relaxation and enjoyment in a momentary space” – was founded by owner and soba master Tatsuru Rai in 2000. Rakuichi serves fresh hand-made soba made with only the best and freshest buckwheat direct from Niseko and fresh spring water from the mountains. Sobatei Rakuichi has rated the number one restaurant in Niseko by Tripadvisor and has been featured in the 2012 Michelin Guidebook for Hokkaido with a ‘Bib Gourmand’ rating. 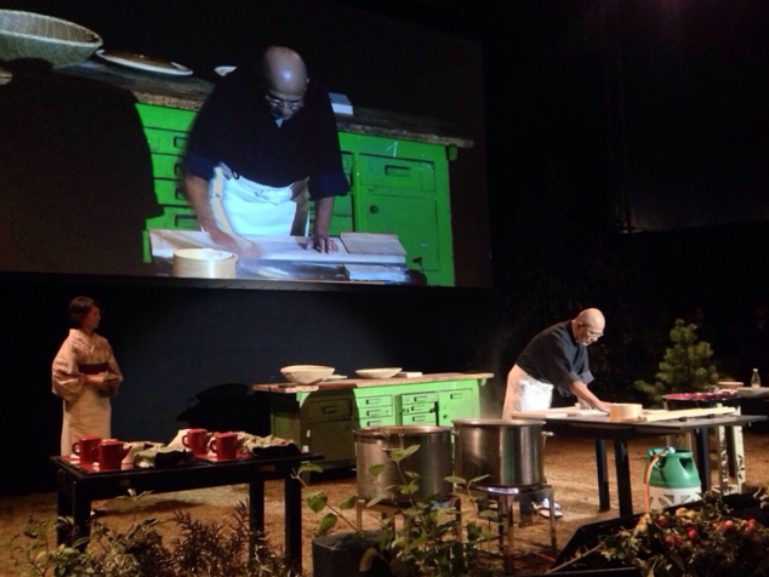 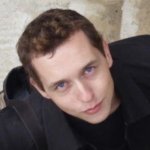 Posted on 01 September, 2014 by Klemen Zavodnik in Niseko Life.