It's with great pleasure that we announce that Niseko Central's Sekka Kan is nominated again for Japan's Best Ski Chalet 2017, after its third consecutive year winning the title at the World Ski Awards.

We are proud to accept another such nomination and hope all of our past and future guests will join in voting for us!

To vote for Sekka Kan as Japan's Best Ski Chalet 2017, simply hit "Vote For Us" below.

The 2017 World Ski Awards will take place on November 17th-19th, 2017, at the A-ROSA Kitzbühel, overlooking the Hanhnenkamm.

Launched in 2013, the World Ski Awards aim is to raise the standards within the ski industry by rewarding the organisations that are leaders in their field. 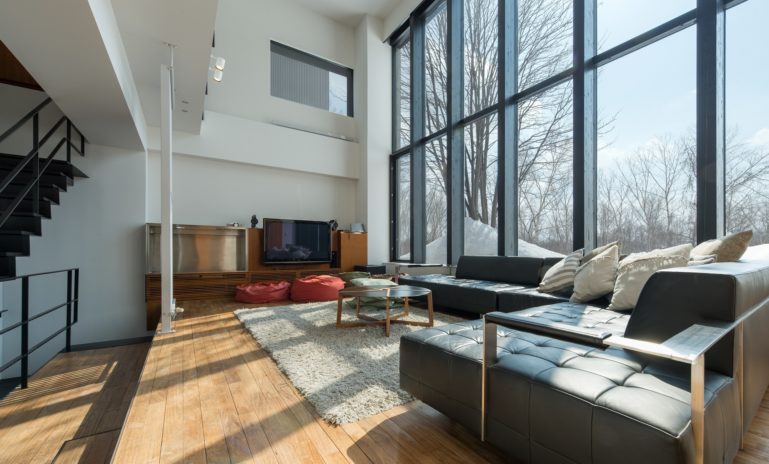 Posted on 02 June, 2017 by Sofie Lahtinen in Niseko Central News.