Missed the cherry blossom bloom this year? Not to worry. We captured some of Japan's famous spring cherry blossoms, or sakura, when they put on a show earlier this month. While the bloom only lasts a matter of weeks in different locations around Japan, visitors come from far and wide to marvel in the beautiful spectacle.

In Niseko and Hokkaido, the bloom is a bit later in the season and usually happens during May. Visitors to Niseko and locals alike, get to witness the wonder of the yearly bloom in a number of areas around Niseko.


Throughout most of Japan, blooming usually occurs late March and early April, though some regions sometimes produce flowers as early as January. The opening of the first blossoms is known as kaika. The full bloom is known as mankai, and is generally about one week after the initial emergence of the flowers.

Here are some of this year's sakura moments captured in and around Niseko. if you're still around the Niseko area, and look carefully, you may even see some remaining trees in bloom, but you better be quick! 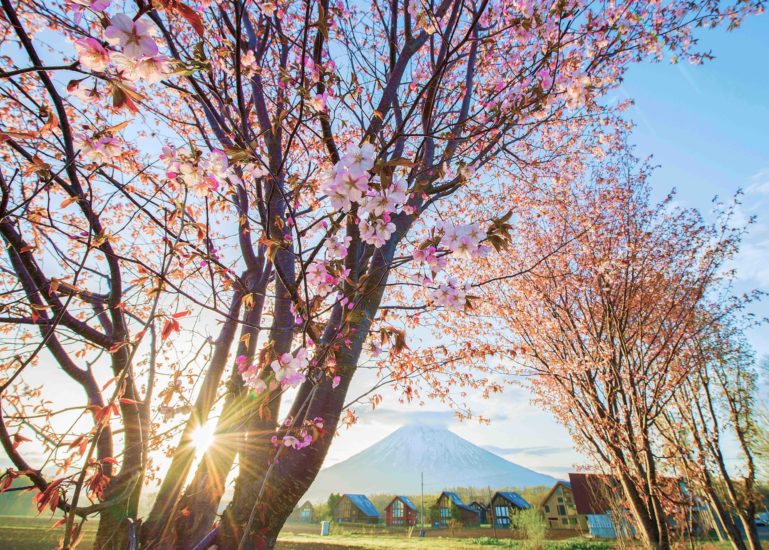 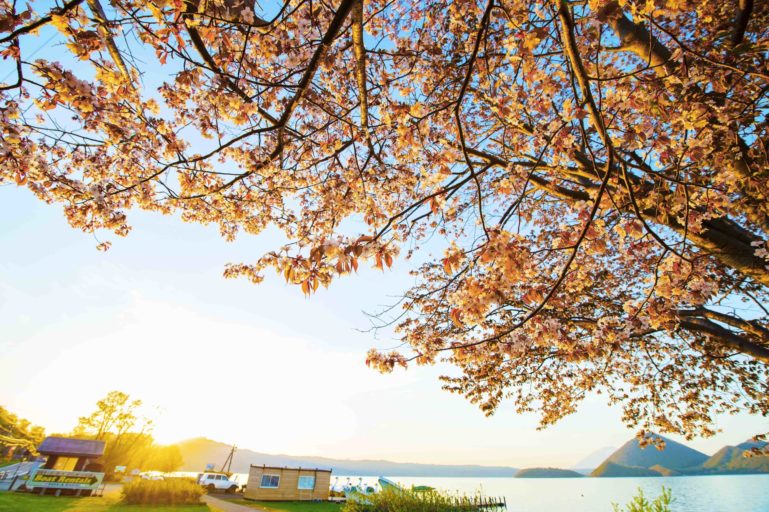 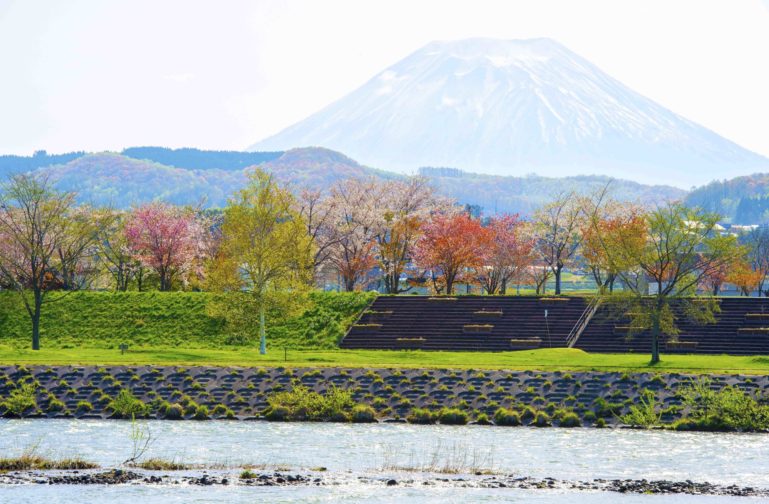 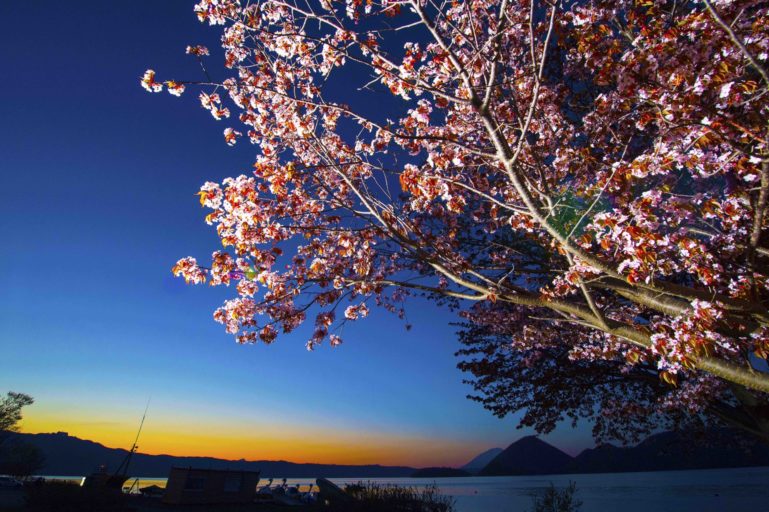 A magical contrast of sakura and sky captured just before sunrise at Lake Toya.

Why not plan a trip to Niseko in spring and catch the magic of the yearly sakura bloom and other spring time activities.

Posted on 31 May, 2017 by Sofie Lahtinen in Niseko Central News.