Voting for the 2015 World Ski Awards is now under way, and Niseko looks strongly poised to continue on from its success in last year's competition, where it completed a clean sweep in the Japan category.

A number of of the village's best properties have been nominated, including Niseko Central' Nozomi Views and 2014 award winner Sekka Kan, competing for for the title of the World's Best New Ski Chalet and Japan's Best Ski Chalet respectively.

Nozomi Views is one of three properties flying the Niseko flag in the World category, and will go head-to-head with Nisade's Terrazze. Boutique ski-in ski-out hotel Ki Niseko will fight for the right to be called the World's Best New Ski Hotel and will come up against heavyweights including Club Med and The Hard Rock Hotel and Casino in Lake Tahoe. 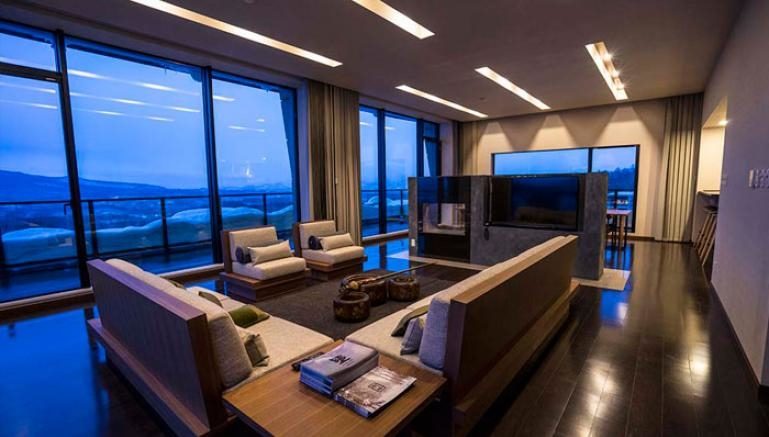 We encourage everyone to get to the World Ski Awards website and support Niseko in being recognized for the world-class ski destination that it is. Formalize your love for the unbeatable Niseko powder!

Niseko is being represented in the following award categories: 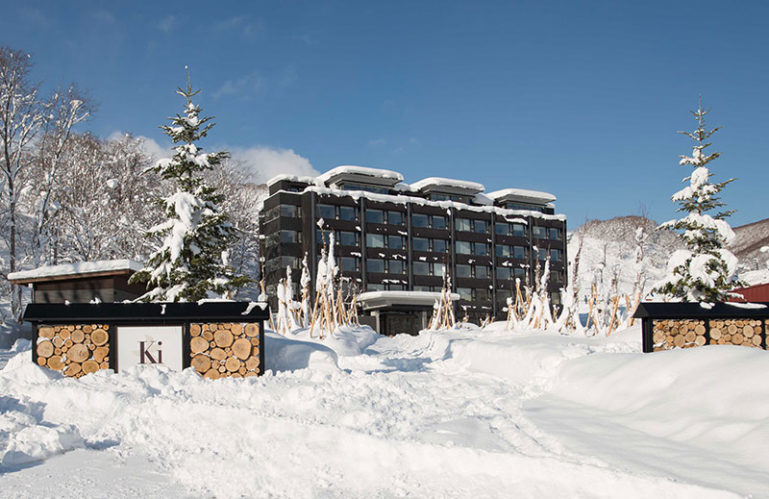 Ki Niseko will fight for the right to be called the World's Best New Ski Hotel. 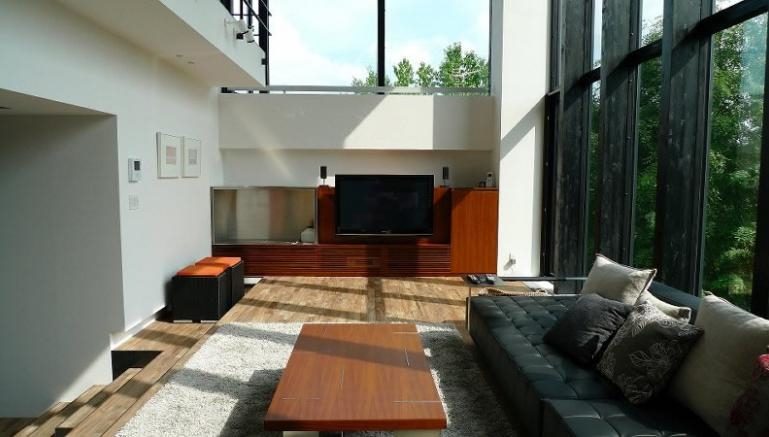 Sekka Kan will be defending its title as Japan's Best Ski Chalet in the 2015 World Ski Awards.

Posted on 05 June, 2015 by Rupert Orchard in Niseko Central News.