If there’s one word to describe Australians, it’s adventurous. Whether trying new activities, cuisines or challenges, it can be assumed that Aussie’s prefer to live life with the element of risk.

New data collected from Lonely Planet guidebook sales confirms that The Land of The Rising Sun was the number 1 destination for Australian travelers in 2014. Aside from the fact that increased interest in Japan may be partly attributed to cheap, direct flights, it can also be assumed that Australians are quick to flock to Japan because of its’ wondrous landscapes, exhilarating activities, mysterious culture, and distinct cuisine.

The following destinations in Japan are sure to satisfy the daring and curious behaviors of Australians, or any other adventure seekers.

Seek true exhilaration in the mountainous regions of Niseko. Niseko satisfies in thrill and adventure, especially during the winter months when the region’s finest powder snow creates the ultimate landscape for winter sports and activities. Because of Niseko’s northern location in Hokkaido, Japan, the area receives weather fronts from winter winds of Siberia. Spend the days in this stunning winter wonderland skiing, snowboarding, snowmobiling, snowshoeing, or cross-country skiing. 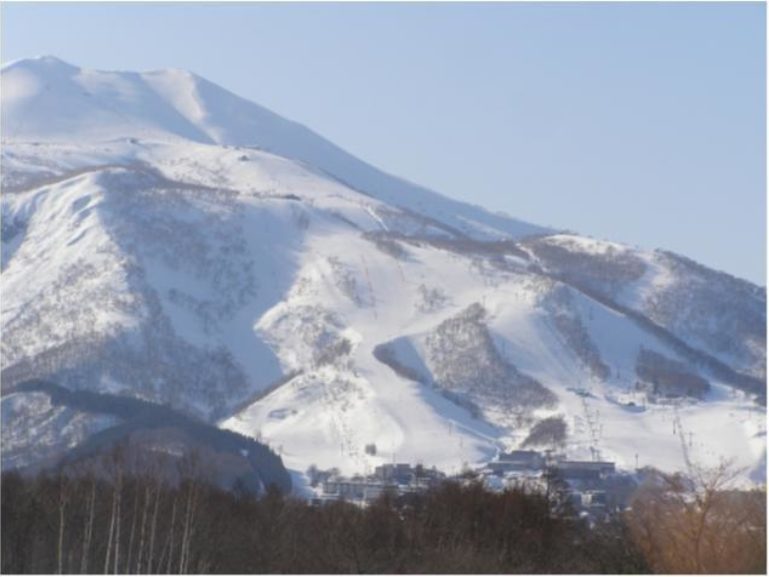 Also located on the mountainous island of Hokkaido is Daisetsuzan National Park. Tackle the Park’s signature 10-mile trek, which begins in the hot-springs resort of Asahi Dake. Spending time in the Park is often described as feeling like you are on top of the world. The glorious sights speak for themselves: mountain peaks reach above 7,500 feet, fumaroles steam, thick vegetation covers the lands, and patches of wildflowers enclose glistening bodies of water. 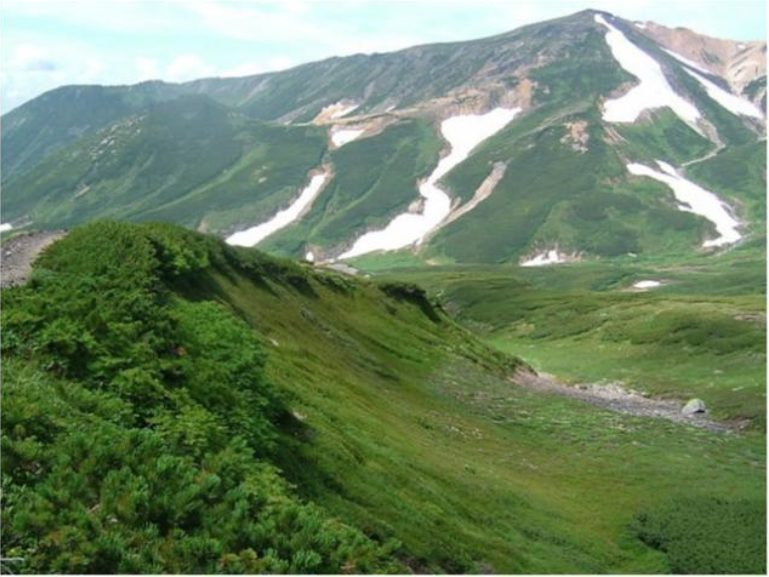 Do you dare to dive into a lost city off the coasts of Yonaguni Jima’s coast? The abandoned site was discovered in 1986 and still remains a mystery today. Some claim the ruins were the handiwork of a 12,000-year-old civilization, while others believe the precisely carved staircases and statues are simply the work of natural erosion. Aside from the ruins, diving in this location is remarkable. The water is warm with large drop-offs, reef walls, and seasonal appearances of humpback whales and sharks. 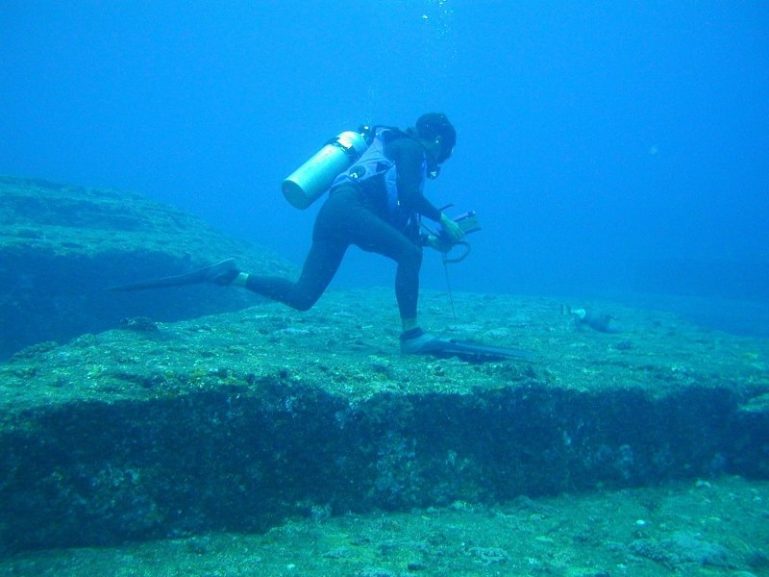 Hike among the colossal, millennia-old cedars of the subtropical island of Yakushima. Visions of the surrounding forest are enchanting, as knotty trees twist upwards, occasional mist dims, and rhododendrons and azaleas flourish. Hikers typically take 2-3 day hikes of the area and are sure to visit the 7,200-year-old Jomon-sugi, a single tree that is considered to be the oldest in Japan – if not the world. 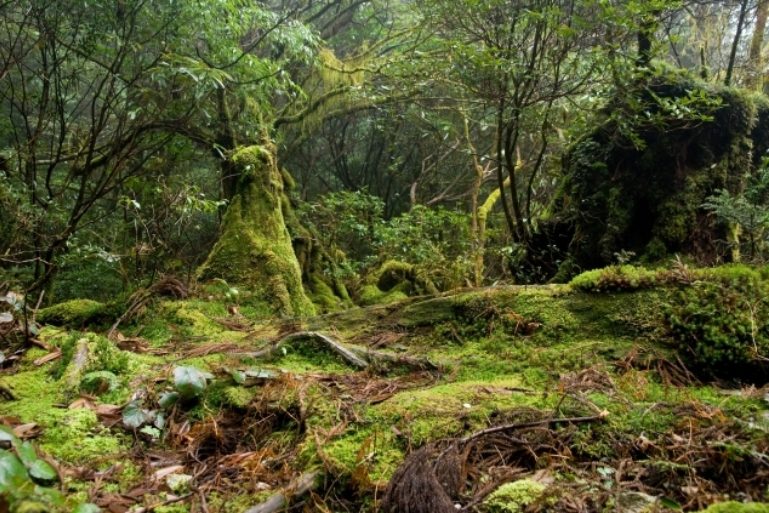 Discover what souvenirs you can not miss: 7 Must Buy Souvenirs to Take Home From Japan 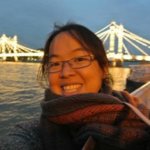