Say ‘Hello’ to your Guest Hosts! 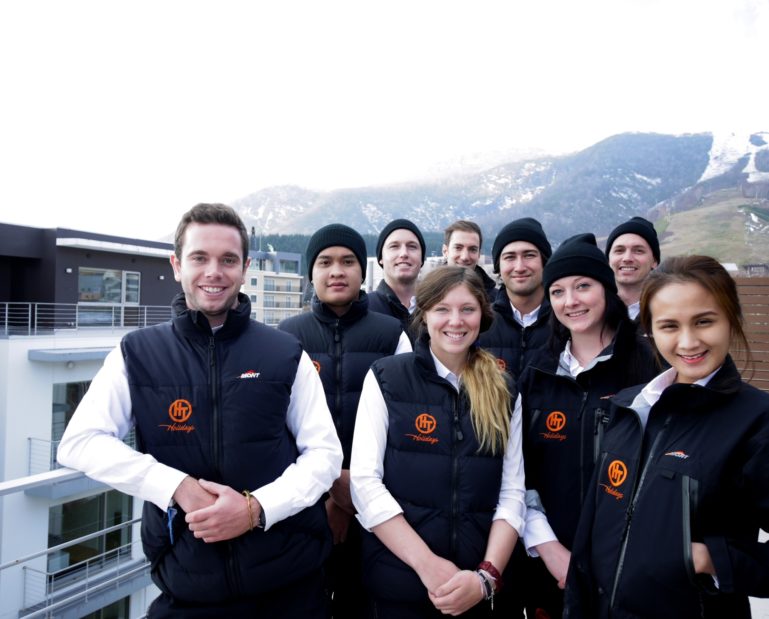 They say first impressions last. If that's the case (which almost always is), then the latest batch of Niseko Central Guest Hosts are sure to make a lasting, positive impression on guests, as you can probably tell from how professional they look in the above photo.

Trained to near-perfection, the Guest Hosts are the first line of reception in welcoming beloved guests. They are the first to meet and greet with the guests at the Welcome Centre or any of the other drop off points, and will then lead them to their accommodations and brief them through check-in. Should the guests have any questions about the resort, Guest Hosts are also knowledgeable in providing useful details about the area. They are also more than happy to tour guests around the vicinity and can refer them to the Tour Desk Team as well for information on activities and other guest services.

Their responsibilities encompass a variety of functions, with the purpose of ensuring guest requests are met. These also include checking for room preparation, correct bed configuration, completeness of amenities, working utilities, seeing to it that room cleanliness are up to HT standards, and even bellhop duties as needed. As with most other staff at Niseko Central, the Guest Hosts come from different parts of the world, are well-traveled and are more than capable of speaking a second (or even third) language. We get to know them through their answers (as well as some personal trivia about them):

Anderson: Indonesia (Bandung). Everything is cheap and affordable. It's shopping galore!

Stephen: Vietnam because it has everything: a beautiful countryside, unbelievable food and the most friendly people you could ever meet.

Jonathan: Colombia. Beautiful... beaches. (Something tells us the beaches are only half the reason.)

Tara: Mongolia! It was an amazingly raw country. It's also one of few countries to still host a nomadic culture. The people literally still live off the land and are beyond friendly!

Sean: Japan. Food and snow! (Trivia: Sean's second name is Masaki and it's at least his 8th time in Japan!)

Ryan: Too hard to pick only one. (Agreed.)

Thanks for the travel tips! Tell us what you've been doing before coming to Niseko.

Stephen: Civil engineer for two years and various bar jobs around the world.

Anderson: Two years of experience working in the travel and tour industry with two travel agencies in Sarawak, Malaysia.

Jonathan: Worked in bars and cafes for two years.

So now that you're in Japan, how can you describe your Japanese language skills?

Anderson: Not really good in Japanese but still learning it.

Sean: Enough to chat with girls but not their parents. (That's enough alright.)

Clearly, you're all competing head-to-head with each other... in a sense. But what other foreign languages do you know? Besides English, obviously.

Rachel: Malay and a little bit of Korean. I can read Hangul.

Impressive! It seems you can excel in Japanese if you put as much effort into it as you have in other foreign languages. Lastly, do you have any talents or secret you want to share with us?

Ryan: Besides snowboarding, I do kite surfing and I'm a magician.

Tara: I used to be national figure skater :p

Stephen: I can make the best curry you'll ever eat!

Rachel: I am a geisha.

Anderson: My secret will always be kept as a secret because it is a secret. (No kidding?)

Plan your trip to Niseko now to meet our friendly guest hosts! 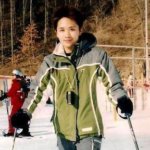