Vail Ski Resort Raises Single-Day Pass to US$159, Over 4 Times the Cost of a Day’s Skiing in Niseko

The debate over Japan versus North America as the better ski destination is a tired one, however Vail Ski Resort’s recent move to raise their single-day ticket to US$159 points to one area where Japan is now the clear winner: value for money.

Aided by the weakening yen, Japanese resorts are becoming a bargain for travelers wanting to experience the famed deep, dry powder.

Of the resorts that feature in Forbes’ Top 10 US Ski Resorts for 2014, in which Vail Ski Resort ranks at number six, the most affordable is Wyoming’s Grand Targhee Resort, where a regular season lift ticket will cost you US$73.

Tourists are already flocking in waves to Japan, making the most of a weakened yen that has depreciated against 27 of the 31 most traded currencies since mid-last year.

If you’re still not convinced that now is the right time to be booking your ski trip to Niseko, check out our 5 reasons Niseko should be in your plans for 2015. 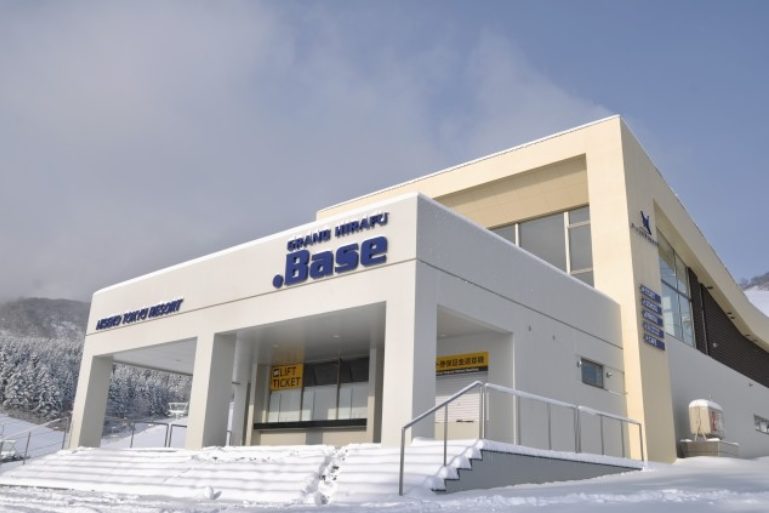 Niseko Grand Hirafu’s 8-hour pass will set you back ¥4,600 (US$39), less than a quarter of the price of Vail's single-day lift pass. Image: www.grand-hirafu.jp