We're thrilled to today announce that Niseko Central's Yama Shizen has received the 2017 TripAdvisor® Certificate of Excellence. Now in its seventh year, the certificate award celebrates hospitality businesses that have consistently achieved great traveller reviews on TripAdvisor over the past year.

Yama Shizen has previously been awarded by TripAdvisor including the Travellers' Choice in 2017 and 2012.

We would like to take this opportunity to thank all of our amazing guests who have helped us to achieve this award.

“TripAdvisor is excited to announce the recipients of the 2017 Certificate of Excellence, which celebrates hospitality businesses that have consistently received strong praise and ratings from travellers,” said Heather Leisman, Vice President of Industry Marketing, TripAdvisor.

“This recognition allows us to publicly honor businesses that are actively engaging with customers and using feedback to help travellers identify and confidently book the perfect trip.” 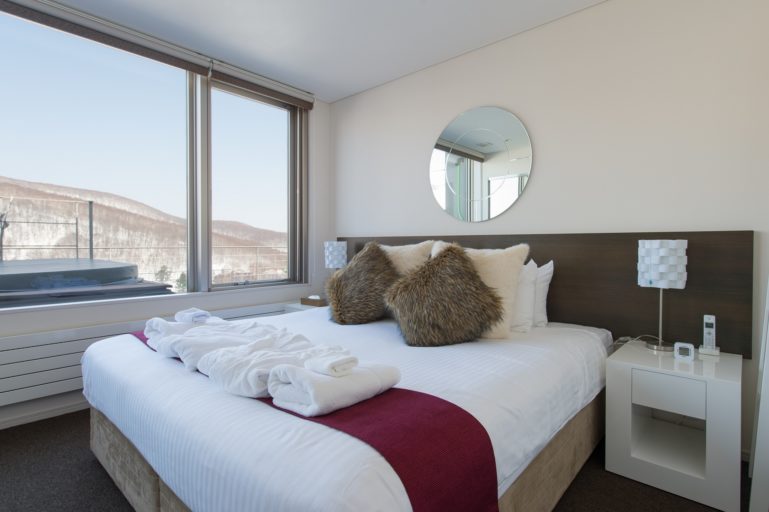 The Certificate of Excellence takes into account the quality, quantity and recency of reviews submitted by travelers on TripAdvisor over a 12-month period. To qualify, a business must maintain an overall TripAdvisor bubble rating of at least four out of five, have a minimum number of reviews and must have been listed on TripAdvisor for at least 12 months.

Posted on 12 July, 2017 by Sofie Lahtinen in Niseko Central News.