Youtei Tracks Featured In "The Best of 2016" Getaways 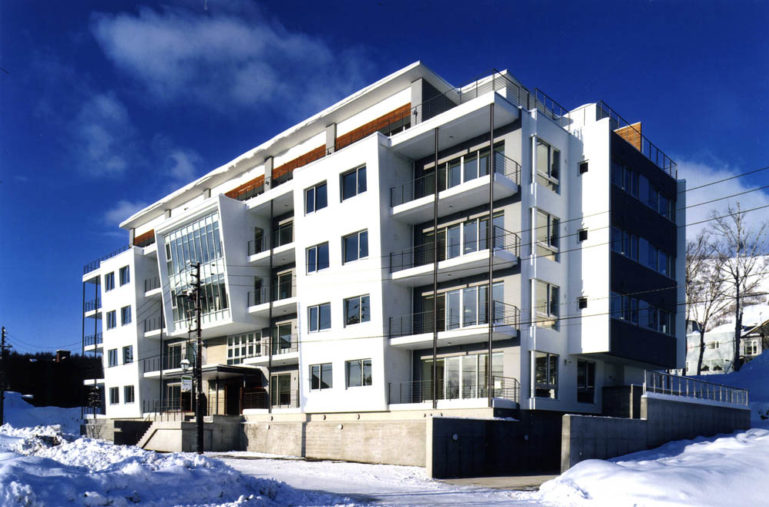 Youtei Tracks exterior during the winter season in Niseko.

Niseko Central's very own Youtei Tracks has been listed in the top 9 "favourite getaways" in 2016 as published in the recent article, "The Best Of 2016: A Look Back At Some Of Our Favourite Getaways" by WanderLuxe.

According to the article in Asia Pacific's leading travel and lifestyle online magazine, Niseko was a place WanderLuxe's Head of Sales, Elaine, had wanted to visit for some time and finally got the chance.

"We stayed at Youtei Tracks which was just superb — it’s one of The Luxe Nomad’s best Hirafu stays — and we were so close to so many of the best restaurants, bars and ski lifts. We also got a Niseko United All Mountain Pass so we could explore Annupuri, Niseko Village, Hirafu itself and Hanazono, where there’s a snow park for kids and a restaurant with fantastic views of the slopes," the article reads. 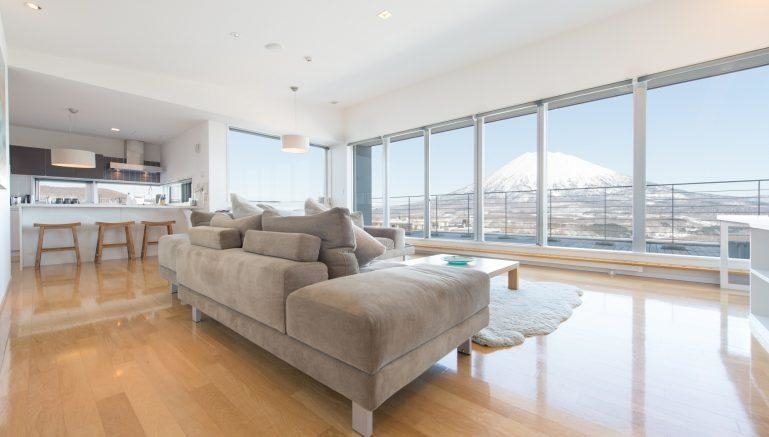 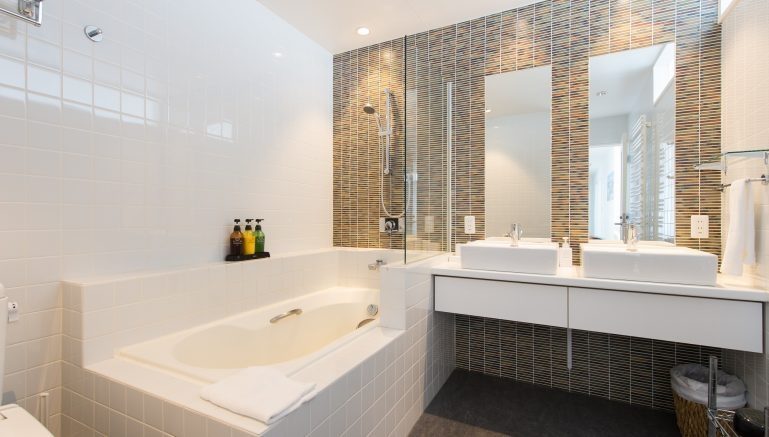 Plan your idyllic winter escape staying at Youtei Tracks in Niseko this winter. As for your all-time favourite getaway? We'll leave it up to you to decide!

Posted on 22 December, 2016 by Sofie Lahtinen in Niseko Central News.