Hanami is a traditional activity of cherry blossom season in Japan. Similar to a picnic in the west, many locals will bring a wide selection of food and drinks with them to a hanami party in celebration of spring. Here are some of the most traditional and popular party foods to bring with you. 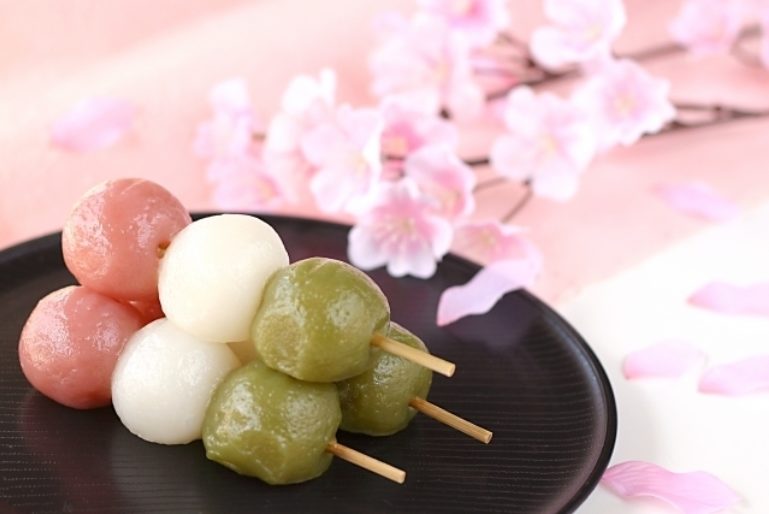 This sweet rice cake dessert is a must have during hanami as each coloured mochi ball has a meaning. Pink for cherry blossoms, white for snow and green for grass, symbolising the wait for spring is over. 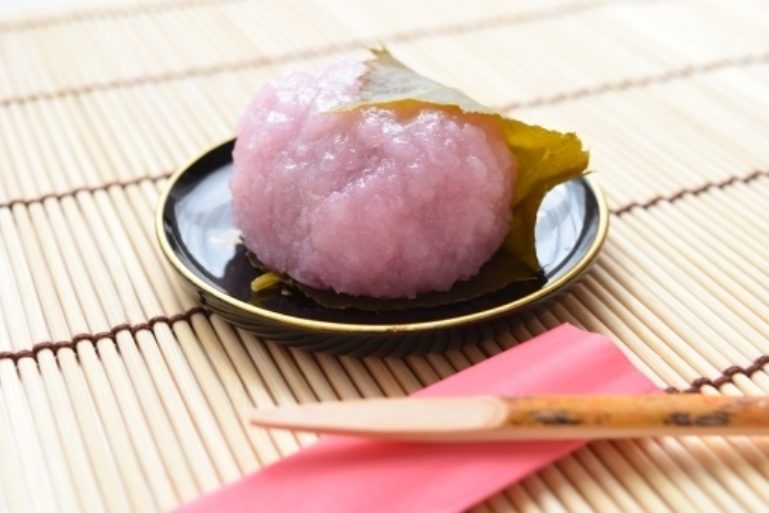 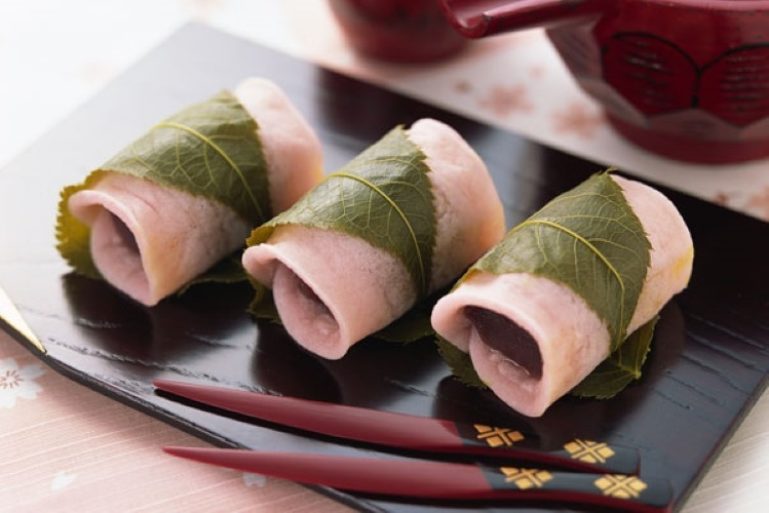 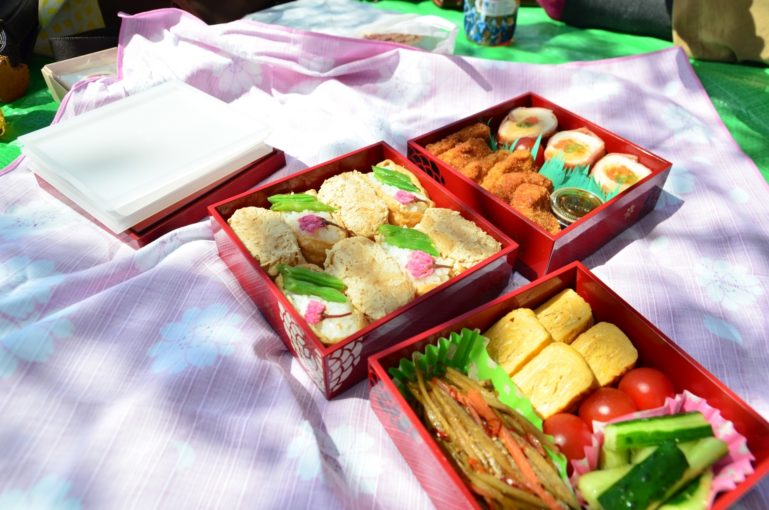 Many Japanese will make their own bento (lunch box) to bring with them to a hanami party. These will often include a variety of sushi rolls, tamagoyaki (Japanese-style omelette), karaage (Japanese fried chicken) and ebi-fry (breaded fried shrimp). Many convenience stores and supermarkets such as Lucky in Kutchan sell a variety of bento. 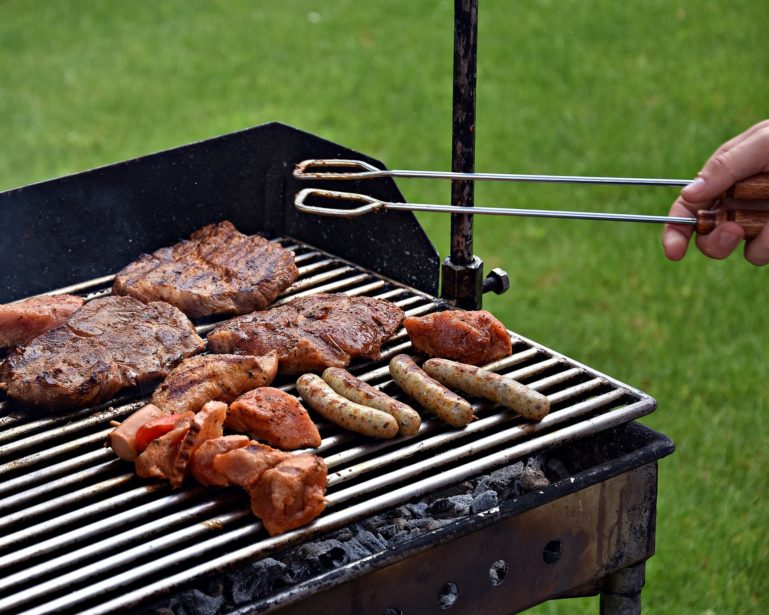 Barbecue in the parks around Niseko.

Having a barbecue while viewing cherry blossoms is very popular in Japan. Many would grill cuts of beef or chicken but in Hokkaido, lamb meat is preferred. Inspired from Jingisukan (grilled lamb mutton dish), lamb and seafood at barbecues has become a tradition in Hokkaido. As a lot of places around Niseko allow barbecues, we highly recommend our guests to try grilling lamb during hanami!

Want to try barbecuing lamb this spring? Niseko Central has rental barbecue service for guests staying with us! 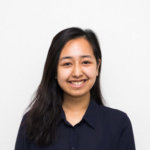 Posted on 27 April, 2018 by Victoria in Niseko Central News.